Most people would say they have been depressed at one point or another in their lifetime. But we use the word depression to mean more than one thing. Everyone has been sad or depressed temporarily about losing a friend or loved one, a job loss, or some other distressing event in life. Clinical depression is much more than that. Clinical depression, sometimes called major depression or major depressive disorder, is a mood disorder characterized by a persistent feeling of sadness and loss of interest that interferes with daily functioning. It can affect people of any age or any gender in any walk of life. Some people experience clinical depression once in their life, for others, it becomes chronic. Major depressive disorder is believed to affect 17.3 million adult Americans (National Institute of Mental Health “Major Depression”, 2017), and about 1.9 million children have been diagnosed with depression according to the CDC (Centers for Disease Control “Data and Statistics on Children’s Mental Health”, 2018).

There is no blood test for major depression, so doctors diagnose the disorder from symptoms. The Diagnostic and Statistical Manual of Mental Disorders (DSM-5), published by the American Psychiatric Association, includes the following list for doctors to use as criteria for diagnosis.

Signs and symptoms of clinical depression may include: 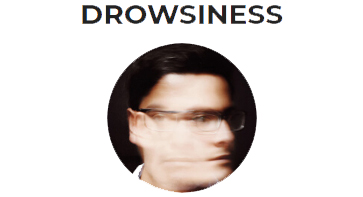 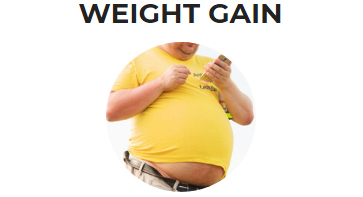 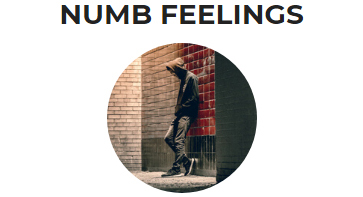 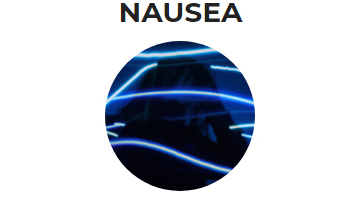 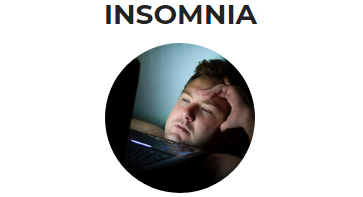 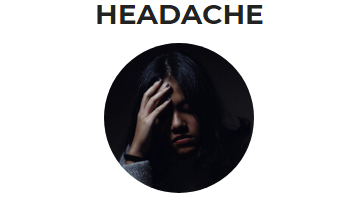 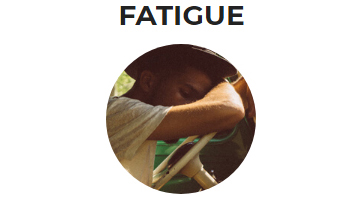 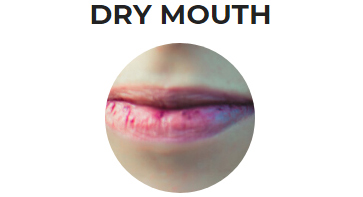 For a diagnosis of clinical depression, at least 5 of these symptoms must persist for two weeks or longer. Clinical depression can be difficult to identify because many of the symptoms above are also symptoms of other things. Bi-polar disorder is commonly misdiagnosed as depression, and vice versa, because they share so many symptomatic attributes. Self identification is difficult as well. Often we just think we are worn out, or being lazy, or grumpy and dismiss the signs. Depression is not a character failing. It is a medical condition that should be taken seriously and can be treated.

Don’t be afraid, ashamed or embarrassed to speak with your doctor about your depressive symptoms. You are worth more than you might realize. Your mental health is important.

Although we still don’t know exactly what causes depression, research has shown that imbalances in the brain chemicals serotonin, norepinephrine, and dopamine are associated with depression. Most antidepressant medications relieve depression symptoms by affecting these neurotransmitters that are key to the communication between brain cells. Each type, or class, of antidepressant affects these chemical messengers in a slightly different way. The Mayo Clinic published the following list and descriptions of antidepressant medications that are available today:

“Depression is not a character failing. It is a medical condition that should be taken seriously and can be treated.”

Be patient with new medications. It can take between 2 and 8 weeks before feeling the benefits of antidepressants. But, if you don’t feel any benefits, contact your doctor because you might need a medication adjustment. These medicines do not cure depression, but do treat the symptoms until the depression passes or another treatment is effective. Many people, once the right medicine or combination of medicines are found, continue taking them for many months or years. It also isn’t uncommon for antidepressants to lose their efficacy after months of benefit, at which time your doctor will suggest a different medication or treatment option.

For those who do not respond well to medications, Transcranial Magnetic Stimulation (TMS) ,  Electroconvulsive Therapy (ECT), and Ketamine Infusion Therapy are other treatments currently being used to treat major depressive disorder successfully. Each is often applied in conjunction with some form of medication and/or talk therapy. TMS therapy , the newest FDA approved therapy for treatment resistant depression has an excellent rate of reducing or eliminating depression symptoms. ECT has been around for many years and requires a hospital stay after the therapy, but has been effective for many. Ketamine Infusion therapy is not FDA approved at this time, but has been used successfully in many clinics. 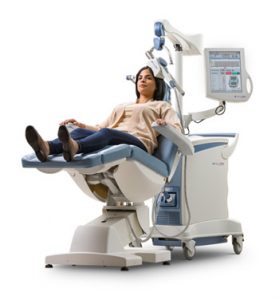 Although exactly what causes depression is not fully understood, we do know it is a complex issue. Depression comes in many different forms and is different for everybody. Depression can be triggered by a single event, such as the death of a family member or friend, or be a result of cumulative factors, such as a stressful career, tumultuous relationships, and the pressure of financial burdens. For some there seems to be a genetic component, but not for everyone. If your family tree has a history of battling depression, then you may be genetically predisposed to depression. Other people sustain traumatic life experiences without developing major depression. Since causes are often complex and not easily identified, recognizing the symptoms begins the journey to finding relief. Finding a psychiatrist who can provide that help is the next step.

Do you need a Psychiatrist or a Psychologist?

What is the difference between a psychiatrist and a psychologist? A psychiatrist received training in medical school, and is therefore qualified to prescribe medication. After med school, a psychiatrist spends four years in a residency program observing and gaining experience in developing treatment plans for various mental disorders. Many go on to fellowship programs where they are further trained in specialty areas such as pediatric, adolescent, adult, and geriatric psychiatry. A psychologist is not a medical doctor, but has a Doctor of Philosophy (Ph.D.) or Doctor of Psychology (Psy.D.) degree, and specializes in psychological therapies. If a psychologist has a Master of Science degree only, he or she will be working under the supervision of a psychologist with a doctoral degree. Often psychologists and psychiatrists collaborate to coordinate psychological and medical diagnoses as well as medications and therapies.

Do Anxiety and Depression always accompany each other?

Like depression, anxiety is experienced by nearly every person at some point. Anxiety can move into the area of disorder when it persists for a long time, causes out-of-proportion reactions to situations, and requires extreme behaviors to reduce the anxiety, leading to both physical and emotional problems for an individual. Major depressive disorder often accompanies anxiety disorders such as panic disorder or generalized anxiety disorder. When anxiety is the central aspect of depression it is called an anxious or agitated depression.

Anxiety and depression are often experienced together, but not always. They have different clinical definitions, but share some symptoms, such as irritability, decreased concentration, and impaired sleep. Treatments for anxiety disorders and depression are often similar or overlapping. When people self-medicate through drinking alcohol, smoking, or using recreational drugs, the disorders often become worse.

Depression is the leading cause of disability worldwide according to the World Health Organization. Major depressive disorder is the most common of the neuropsychiatric disorders that are the leading cause of disability in the United States according to the National Institute of Mental Health (“U.S. Leading Categories of Diseases/Disorders,” 2013). Depression is a serious mental illness. But it isn’t a hopeless one.

Has the isolation of COVID-19 triggered depression symptoms for you or a loved one? Maybe you are just noticing symptoms because you have been forced to slow down. Reach out to a mental health professional for help. Social media makes this possible in new ways even in our isolation.

We would love to talk to you about what we can do to help you or a loved one. 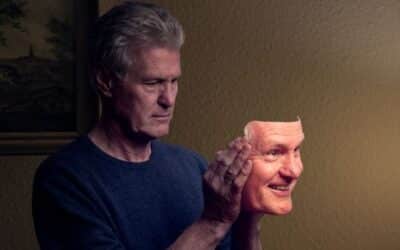 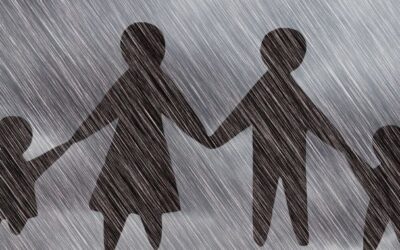 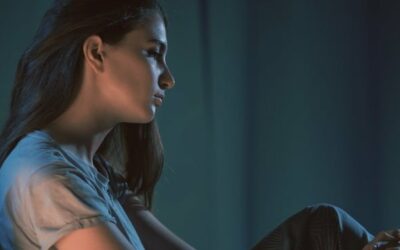