What You Don’t Know About TMS…

Transcranial Magnetic Stimulation (TMS) Therapy isn’t as new as it seems. It was FDA approved on a limited basis back in 2008. After a multitude of research trials, use of TMS as a therapy proceeded carefully with a sharp eye on patient safety and side effects. Despite its youth as a therapy, the physics principles of TMS were discovered almost 200 years ago. Let’s look at a little history.

Michael Faraday is credited with discovering, back in 1831, that a pulse of electric current passing through a wire coil creates a magnetic field around it. This led to the further discovery that when the rate at which that electric current passes through a conductor is changed, a secondary electric current is created in other conductors in the area. About 50 years earlier, just as our country was fighting for independence, the Italian physician, biologist, physicist, and philosopher Luigi Galvani along with his wife, Lucia, discovered that a dead frog’s legs twitched when touched with an electrical spark. Strangely enough, this led to a new understanding of muscle movement in living things called bioelectricity. Much later we learned that the neurons in our brain are bioelectric conductors and our brains naturally function with electricity being passed from one cell to another. 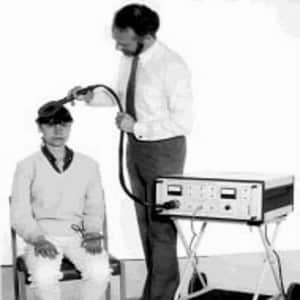 In the 1980’s, a group of scientists led by Dr. Anthony Barker put these ideas together and made the first device that pulsed electricity through metal coils (electric conductors) outside the body creating a magnetic field in order to cause electrical currents to run through conductors inside a human body. This first device sent a single pulse of electricity into the brain and was used as a diagnostic tool for patients believed to have multiple sclerosis. The device was created to replace another procedure that had been very uncomfortable for patients. Soon it was found that sending pulses in rapid succession, instead of simply individual pulses of electricity, through the coils made it possible to do more than diagnose. Rapidly repeated TMS appeared to “generate lasting cortical effects” that continued after the electrical stimulation stopped, according to a 1994 paper by Dr. Alvaro Pascual-Leone et al. Although what exactly this meant wasn’t clear at the time, it opened up whole new possibilities for TMS.

The way doctors and scientists regarded TMS quickly changed. Instead of pursuing the technology simply as a diagnostic or investigative tool, suddenly the potential for a new, powerful mental health treatment existed. And the scientific trials began.

More than 90 clinical trials and multiple meta analyses were completed and published in the subsequent 14 years. Researchers proceeded cautiously though. Only two years into the process the first guidelines for the safe and ethical use of TMS were published. Two years later, in 1998, these guidelines were made official. As numerous proof-of-principle trials were successful, the potential benefits were being confirmed. Doctors were trying TMS as a last-hope-treatment for patients with a variety of mental illnesses for whom no other treatment had been successful. Although not all experiments with TMS have been successful, the rate of success was and is high, especially for those with depression.

In 2008, a Consensus Conference met to look, again, at the safety and ethics guidelines established in 1998. These official guidelines were again examined in light of 10 more years of data collection in the new research areas of TMS, the clinical/therapeutic applications, and in combination with other diagnostic techniques. The 1998 safety and ethics guidelines were found to be successful even for all the new uses of TMS.

The year prior to the Consensus Conference, 2007, O’Reardon et. al. published the results of a large study of TMS that reported “statistically significant improvement” in many of the patients who participated. Neuronetics, Inc., a medical device company, sponsored the study. They then applied to the FDA for approval of a TMS Therapy device they were building. The FDA approved the NeuroStar TMS device as a therapy for Treatment Resistant Depression in October of 2008.

TMS continues to be studied and used as a diagnostic tool as well as a therapy. Israel, Australia, Brazil, and Canada approved TMS before the FDA in the United States did and are all exploring therapeutic uses for TMS. It is being studied as a treatment for autism, Alzheimer’s disease, epilepsy, bipolar disorder, chronic pain, PTSD, migraines and more. Studies are even being done to see if TMS can help smokers stop smoking. To date, it has been most successful in treating depression in individuals. 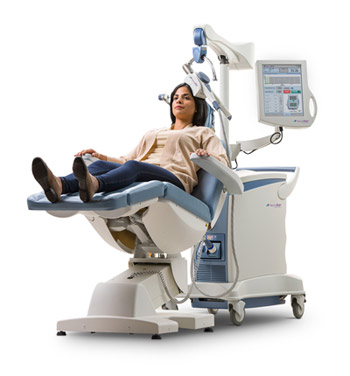 Today most insurance carriers, including Medicare, cover TMS treatments for Major Depressive Disorder, although getting to this point wasn’t easy. TMS has proven to be an effective treatment for too many people to be ignored.

TMS is not yet a household name, or acronym to be accurate. However, it continues to steadily gain a good reputation for being what it claims to be – a non-invasive, non-medication, effective treatment for depression. It doesn’t have to be just a last hope treatment anymore.

If you would like to explore the possibility of TMS Therapy for your depression, we would love to help.

Dr. TMS Therapy continues to have an impressive success rate for treating those with treatment resistant depression. If you’ve been dealing with depression without acceptable success using traditional depression-beating modalities like talk therapy and antidepressant medication(s), then it may be time to explore TMS. 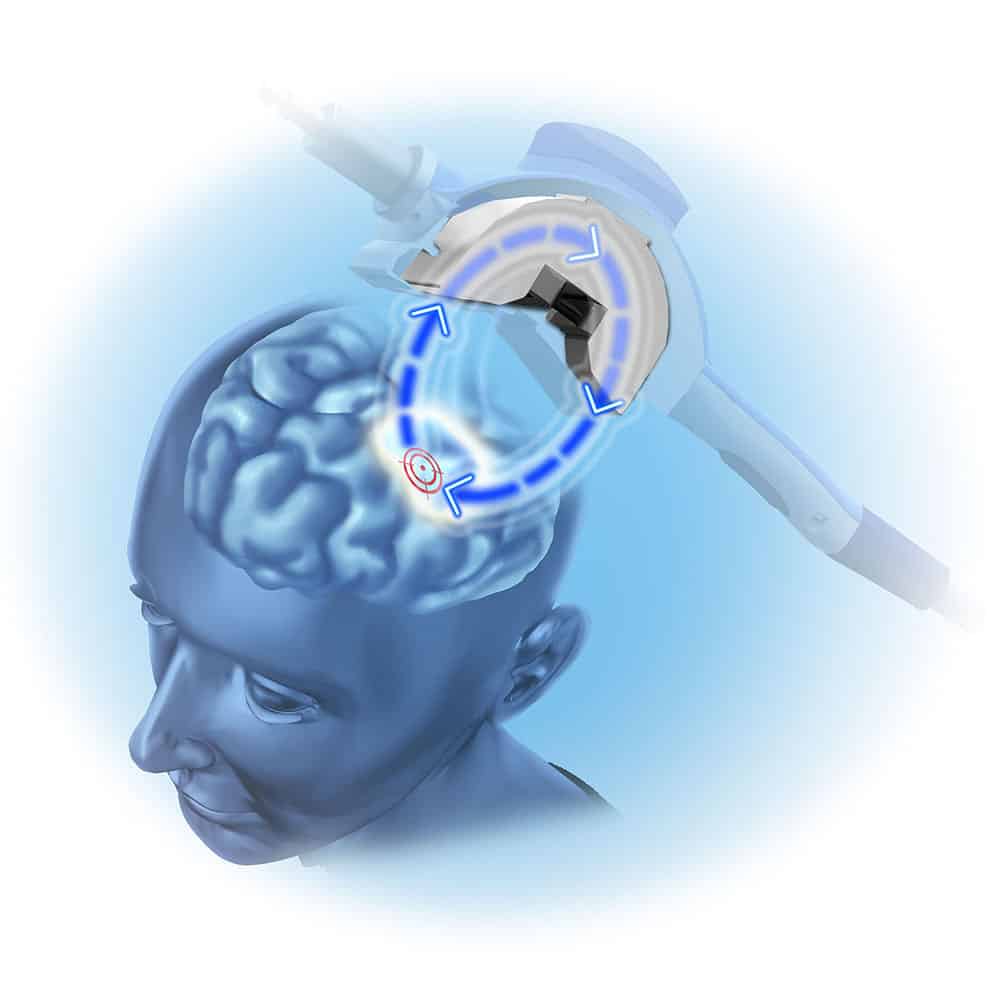 If you think you might benefit from TMS or would like to find out if TMS is right for you, please contact us for a consultation: 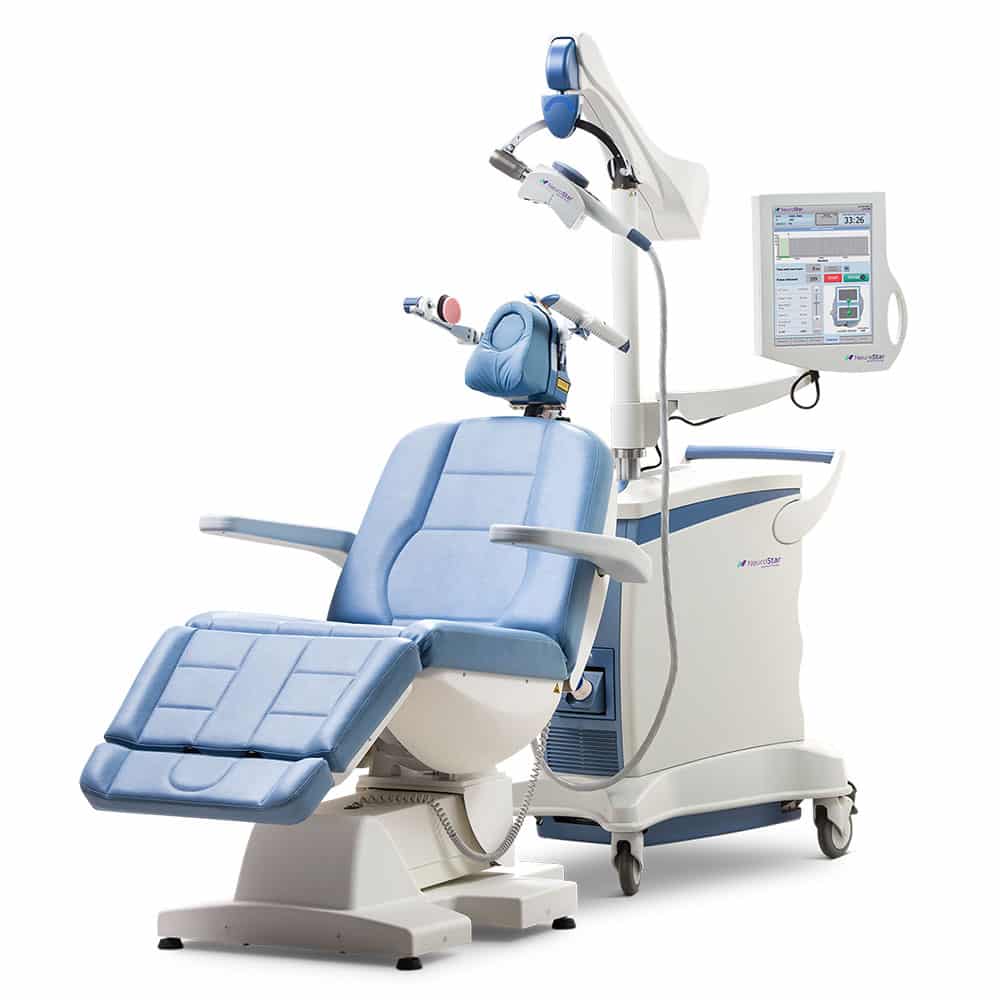 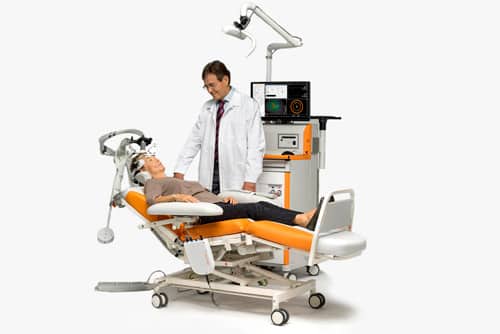 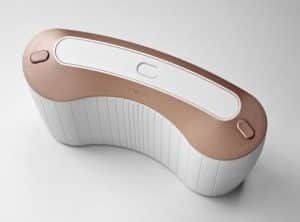 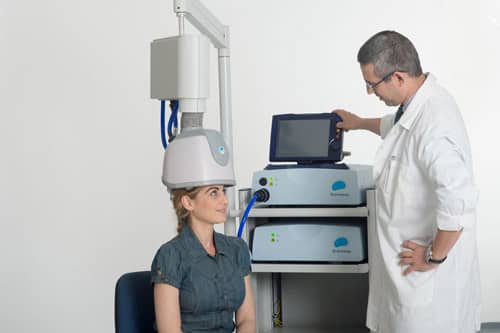